The Great Indian Film and Literature Festival, GIFLIF, is Asia’s first film and literature festival. The inaugural edition was launched in Gurugram in December 2015. With over 1800 film entries from 108 countries and 16 sessions that focused on the numerous facets of film-making such as screen-writing, direction, lyrics and the journey of the artists, GIFLIF was much appreciated by the audience of 7,000.

Hello, world! What an incredible time to be alive!

We need a break. We deserve a laugh. We have earned it.

And GIFLIF fest is exactly bringing what you have been waiting for!

GIFLIF Fest: Bhopal’s very own indie youth festival is back with another edition of its signature carefully curated, never been done before, COMEDY & MUSIC FEST on 26th – 27th of March 2022. 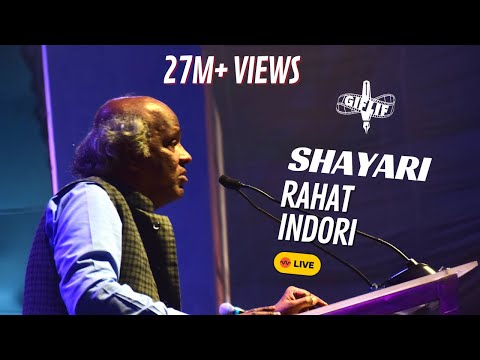 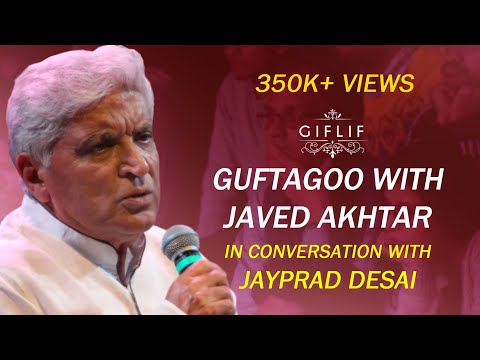 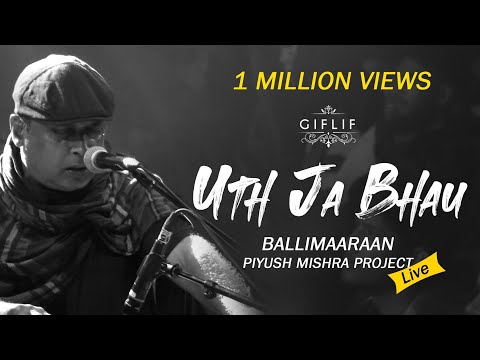 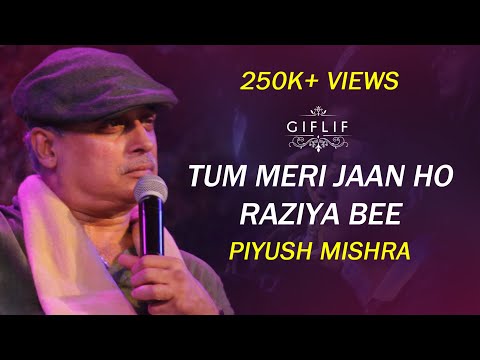 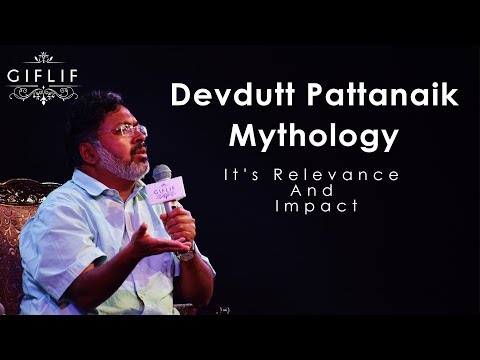 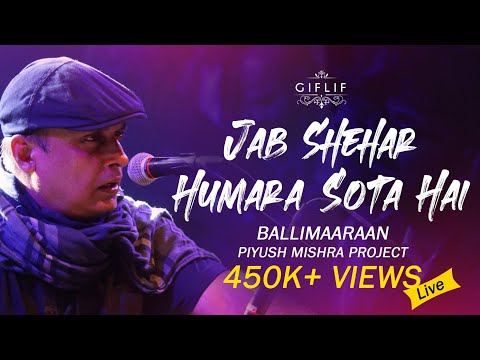 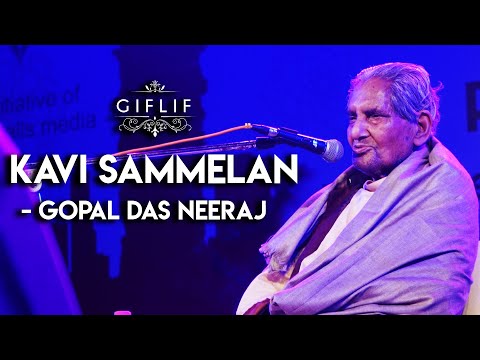 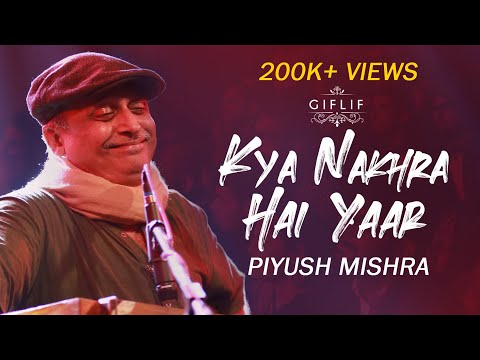 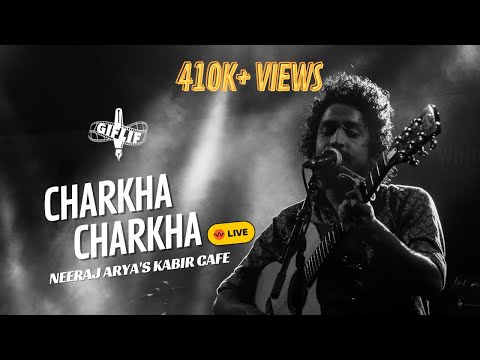 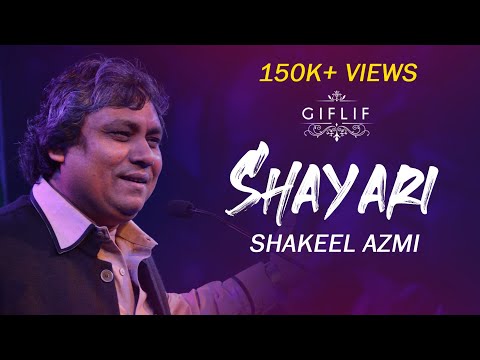 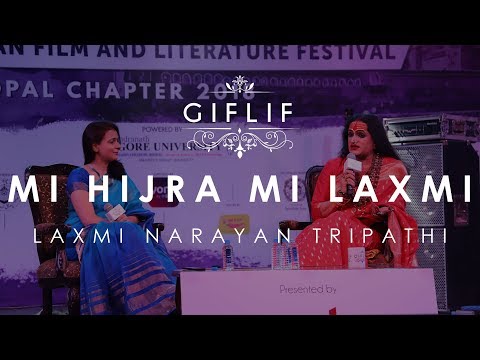 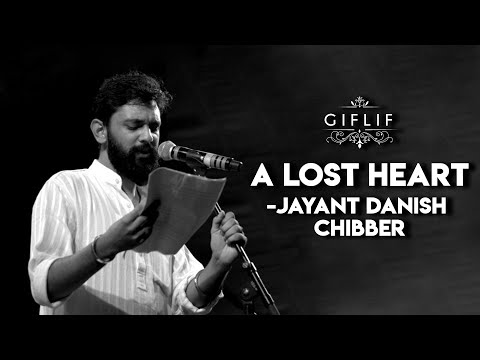 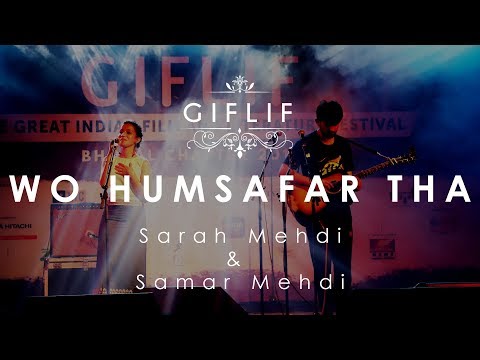 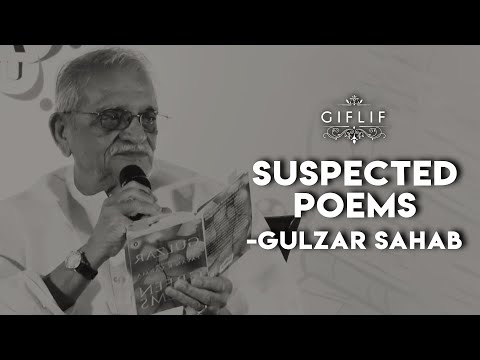 The Great Indian Film and Literature Festival, GIFLIF, is Asia’s first film and literature festival. The inaugural edition was launched in Gurugram in December 2015. With over 1800 film entries from 108 countries and 16 sessions that focused on the numerous facets of film-making such as screen-writing, direction, lyrics and the journey of the artists, GIFLIF was much appreciated by the audience of 7,000.

Having no precursor to a film and literature festival, GIFLIF’s progression was only possible with experimentation in terms of execution and content. Gurugram International Film and Literature Festival were soon rechristened to The Great Indian Film and Literature Festival. The name being changed because GIFLIF was now set to be a travelling festival, focusing also on regions that have no dearth of talent, but lacked exposure to any major festival. GIFLIF Bhopal Chapter was launched in September 2016, attended by around 7,000 people, young and old.

Being in the circuit for over a year, the founders realized the monotony of discussions and debates that had become an integral part of electronic, digital and live events across India. The thought now led to curation of content that was enriching and entertaining. Elements such as plays, music concerts and poetry recitals came into being at GIFLIF. Ace poet, author, actor and composer, Mr. Piyush Mishra, who had been a mentor since the inception of GIFLIF launched his musical project, Ballimaaraan, at GIFLIF Gurugram Chapter 2016. A moment that GIFLIF celebrates till date. The audience of Gurgaon relived their childhood with an evening of poetry with Hasya Kavi Surendra Sharma. The play Nothing Like Lear, directed by Rajat Kapoor and enacted by Vinay Pathak was a treat to the audience. India’s only Oscar nominated animated film “Schirkoa” directed by Ishan Shukla, and The School Bag – Directed by Dheeraj Jindal were the some of the path breaking films that were screened with the directors. Additionally, there were films from over 6 countries that were screened. GIFLIF had been conducting poetry contests for budding poets, and this time it was decided to conduct the pre-event contest that would be an experience for the participants. Over 30 shortlisted poets, travelled in Rapid Metro Gurugram, for the first ever poets congregation in a running train. “Poetry on Wheels” went on to become a World Record for first of its kind event.

GIFLIF Bhopal Chapter was conducted in August 2017. The edition was a celebration that Bhopal had never witnessed. Be it eminent author Mr. Ruskin Bod’s first visit to Bhopal in 83 year or the first ever performance of Ballimaaraan. Neeraj Arya’s Kabir Café, which is the only band to exclusively perform saint Kabir’s dohas, to a show with mentalist Abhishek Acharya. The edition was a massive hit with over 15,000 people in attendance. This led us to an invitation from the neighbouring state Chhattisgarh.

GIFLIF was launched in Raipur in January 2018, and the junta of Raipur was in for the first edition of GIFLIF in their city. With an attendance of over 15,000 people GIFLIF had made a mark.

The next 2 editions of GIFLIF were conducted in Bhopal and Raipur and new elements such as Musical Dastaangoi, Story Play and Electronic Music were introduced for the audience.

Click here
Back to top
Copyright © GIFLIF. All rights reserved.